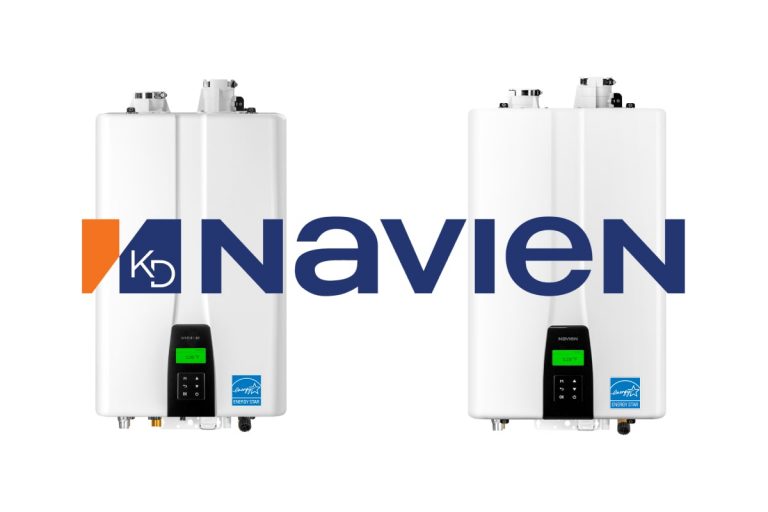 We install tankless Navien water heaters in households throughout Ottawa!

Hot Water Ottawa provides excellent service in the world of tankless hot water heaters. You can trust our hot water heater technicians to provide speedy and efficient installation, so get in touch today! 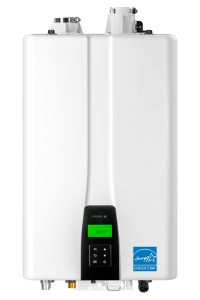 The Navien NPE-A2 is a smarter hot water system to keep up with today’s lifestyle. Its patented ComfortFlow® system is the first to include a buffer tank, recirculation pump, and fine-tuned controls into a tankless water heater. This resolves the undesired introduction of cold water into the hot water supply line on occasions of frequent on/off operations, as well as issues of minimal flow rates that are commonly found in other tankless water heaters.

The built-in recirculation pump allows the Navien NPE-A2 to recirculate water through existing supply lines or an external line, without the need for external pumps or controls.

All Navien NPE-A2 models can be indoor or outdoor wall hung, and supply endless hot water for a residential / commercial use. 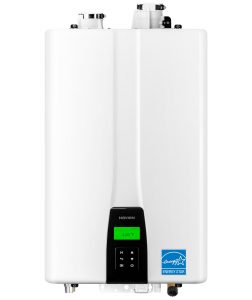 The Navien NPE-S2 hot water heater includes a backlit control panel that makes set up, operation, and troubleshooting a breeze.

All Navien NPE-S2 models can be indoor or outdoor wall hung, and supply endless hot water for a residential or commercial use.

When a tankless water heater warms up the water temperature, the fuel inside creates steam or water vapour as a byproduct, which then condenses as it cools. Given time, this condensation water will corrode whatever surface it ends up on.

Older model, non-condensing tankless water heater vents the steam or vapour byproducts outside the unit in order to cool it down. While this method allows the tankless hot water heater to resist corrosion, it also means that energy is wasted. These types of units typically have around 80% efficiency, meaning that roughly 20% of the unit’s energy consumption is wasted through venting.

Condensing tankless water heaters, on the other hand, are able to recycle that extra heat. It only vents the steam or vapour when it’s no longer useful for the heating process (which is usually around 38ºC).

Because the steam that’s being vented has been cooled down significantly by going through the heating process several times, the unit requires less expensive venting materials.

We are happy to provide our expert advice to help you determine the best tankless hot water heater for your home. High efficiency condensing tankless water heaters will provide you with endless hot water—it’s just a matter of choosing the right model for you!

Let the team at Hot Water Ottawa guide you, and help get you the best tankless water heater for your home. Talk to an expert today about your installation! 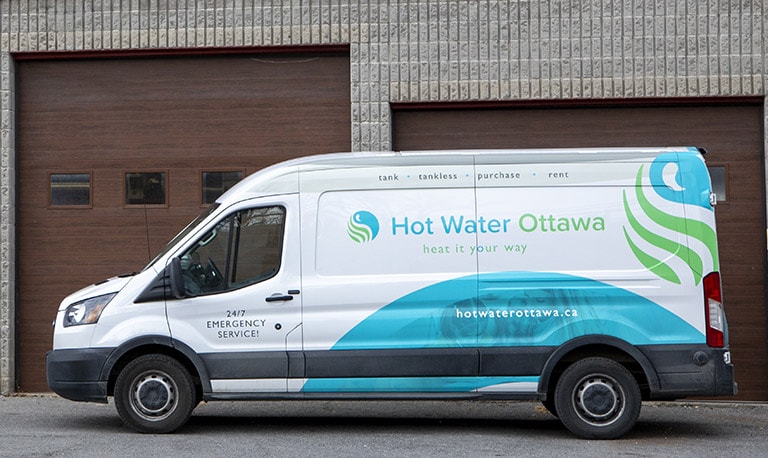